Today we are going to go over a bible verse about parenting in Japanese.

Direct your Children onto the right path, and when they are older they will not leave it.

子どもの時 – During Childhood / As a Child – Kodomo no toki ni

年をとってから – toshi o totte kara – when they are older

In the beginning he was with God.

Wisdom is the principal thing; therefore get wisdom: and with all thy getting get understanding.

zuichu – the very beginning , the beginning

jiu you – there was / there is

tong zai – to be together with – Gen XXXX Tongzai

Rejoiceth not in iniquity, but rejoiceth in the truth;

Japanese schools typically make you enroll for a year long period with inflexible start dates – this means that you have a large upfront cost and that you don’t have much flexibility.

What is great about Coto Japanese Academy?

If you are interested in hearing about the experiences of students that have studied Japanese in Tokyo at Coto Academy – you can visit their google reviews.

I personally have taken their intensive Japanese course which offered a good mix of speaking – writing – and reading practice.

Using the genki textbook for the beginner levels – their classes focus on providing students with ample opportunity to speak Japanese and get comfortable with sentence patterns and standardized pronunciation which I really appreciated. 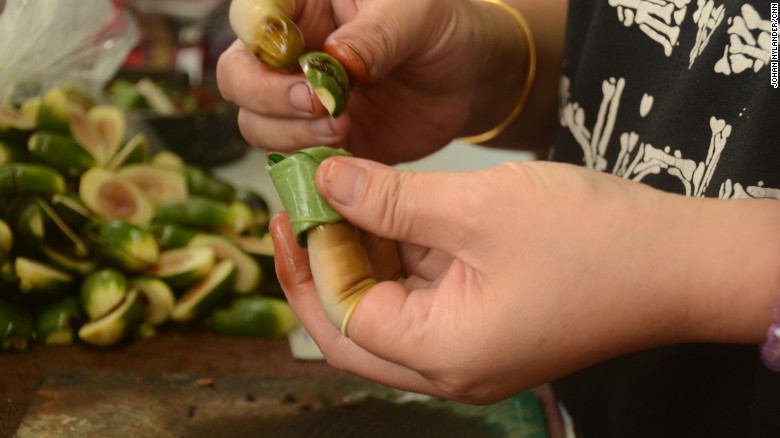 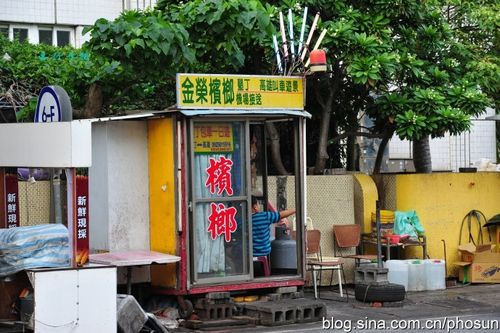 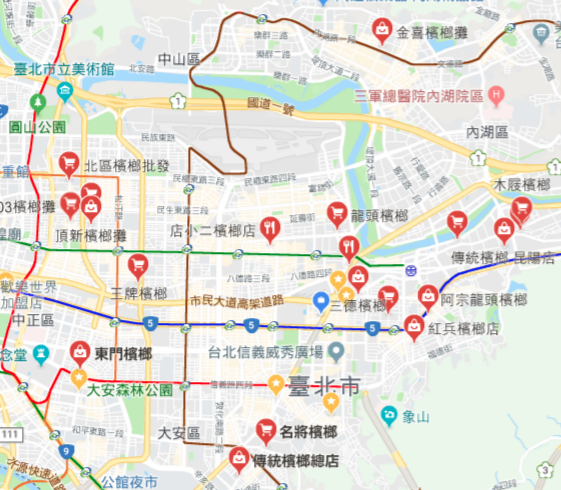 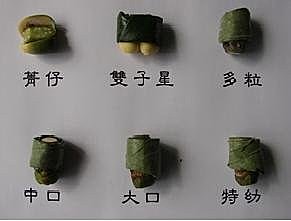 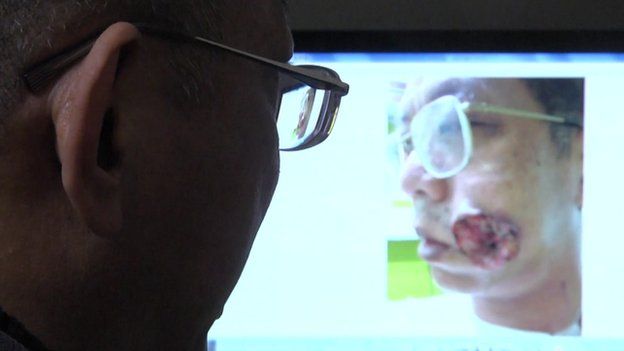 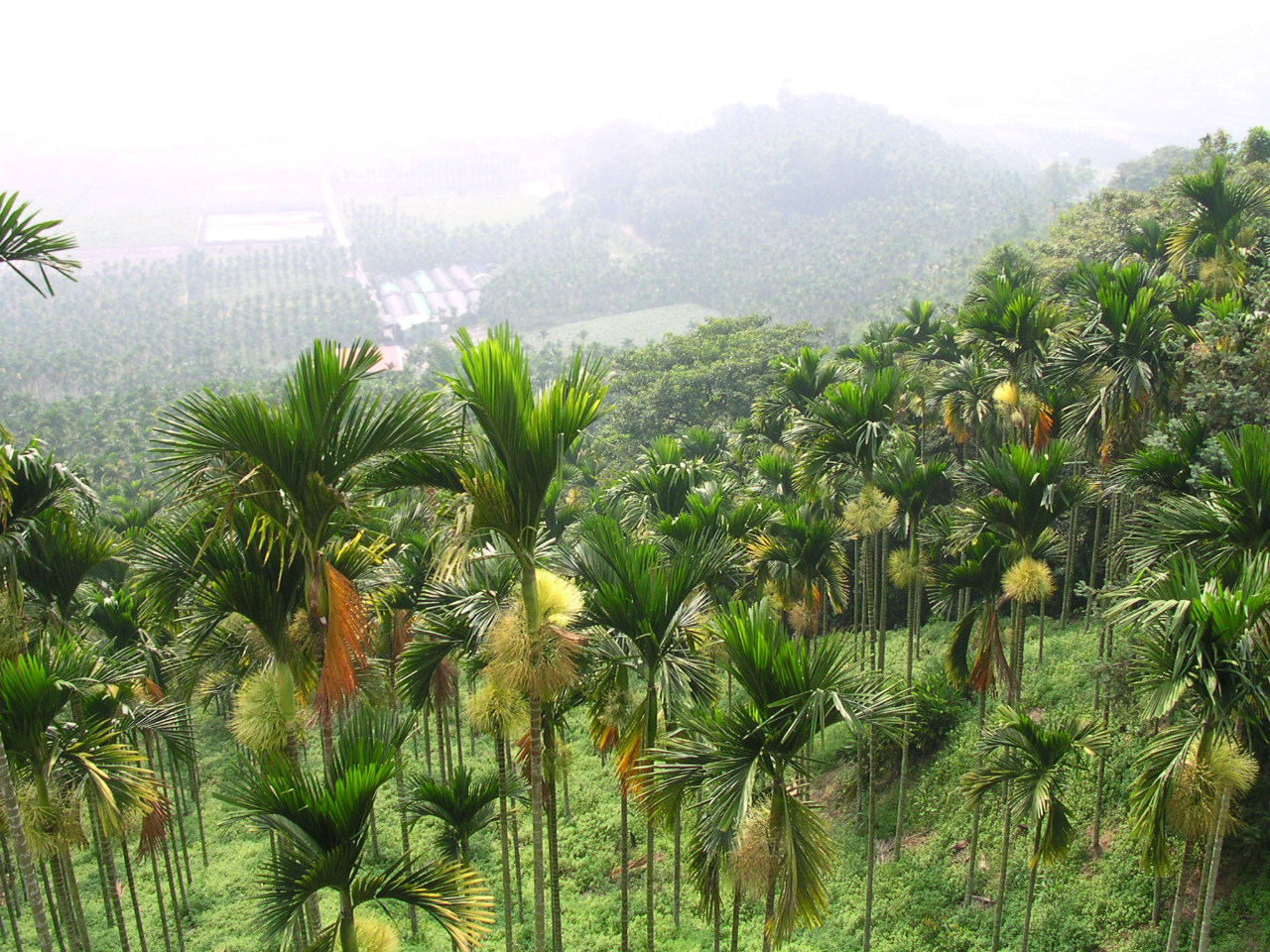 Howdy everyone – Just a quick announcement – we started youtubing again and will posting regular videos about our learning progress and new tools that we are using.

In this new video – we are sharing about how to run a marathon in Japan!  – Check it out below.

The below chart includes Japanese Office Vocabulary that is great for learning.